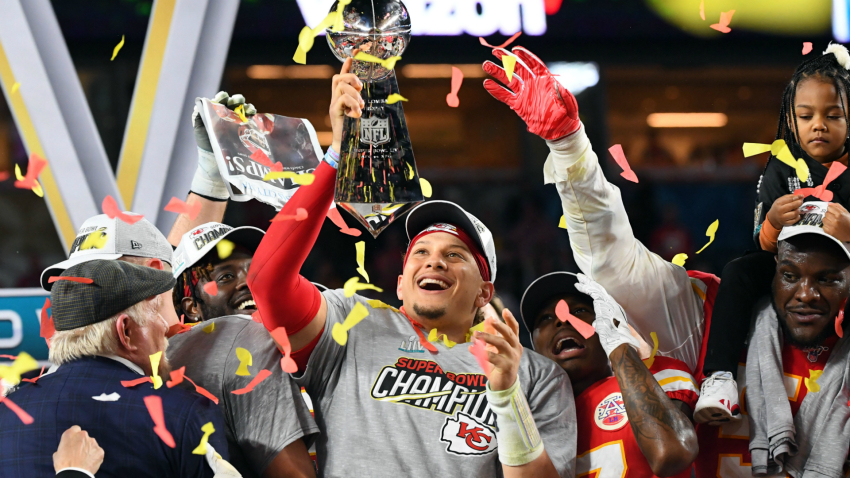 I guess we better get used to the snark surrounding the temporary (hopefully) Washington Football Team name. Even though it makes perfect sense for the organization to not rush into a total rebrand because it would almost without a doubt be sloppy, they’re still taking it on the chin around social media.

Report: ESPN and FOX Noncommittal About Future Involvement With XFL

After ESPN’s Mina Kimes took a shot at the Los Angeles Football Club for being “generically named,” the Sounders responded by saying “Washington Football Team was already taken.”

Sure it’s easy, but also kind of hypocritical when you have the whole “FC” thing going on while playing in a league that doesn’t actually call their sport football.

That being said it was also kind of funny, and expected since the Washington Football Team’s name is an easy target right now.

Let’s just hope they don’t kill all these nickname movements and keep this name permanently. That would be a lot worse.

Stay connected to the team with the MyTeams app. Click here to download for comprehensive coverage of your teams.