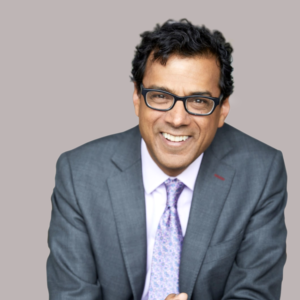 Duplication with Amazon’s own internal healthcare initiatives has emerged as one of multiple stumbling blocks for Haven, the health care joint venture started by the Seattle tech giant along with JPMorgan Chase and Berkshire Hathaway, according to a new report by health industry publication STAT.

The report by STAT’s Erin Brodwin and Casey Ross describes “a frustrating two years” for the Boston-based joint venture leading up to the news last week that respected surgeon and health policy leader Dr. Atul Gawande would step down as Haven CEO while staying on as chairman.

In addition to experiencing executive turnover and making slower-than-expected progress toward its goals, Haven was at times surprised by Amazon’ own healthcare plans, such as its Amazon Care primary care program for its employees in the Seattle region, the report says.